Luann was born in Bethlehem Pennsylvania on December 7, 1957.  She was raised in Bethlehem with her two younger brothers.  Her father spent his entire career with the local post office, while her mom had every teenage girls dream job working in the office of Piercing Pagoda providing Luann and her friends with the newest jewelry and a sweet discount! 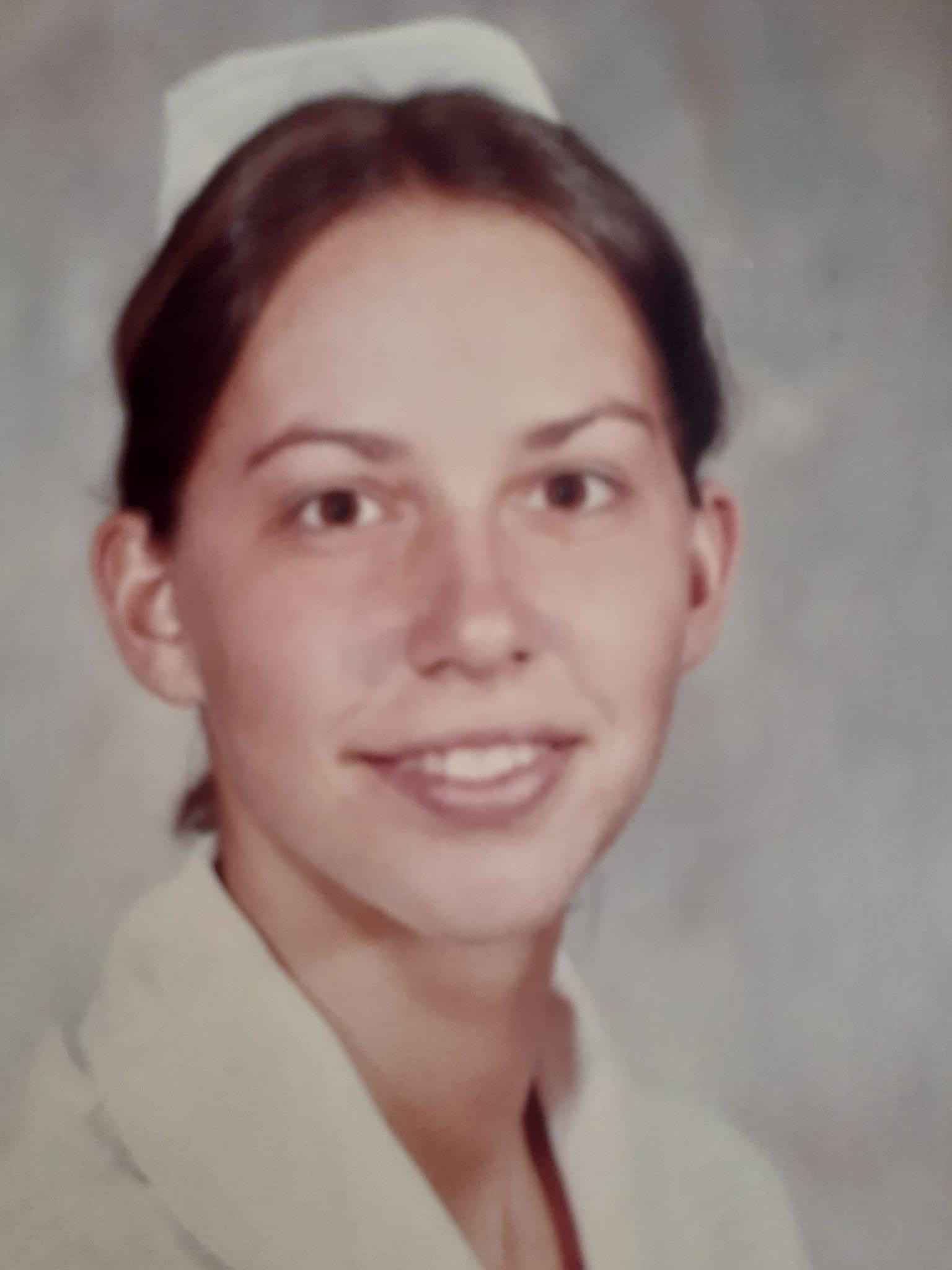 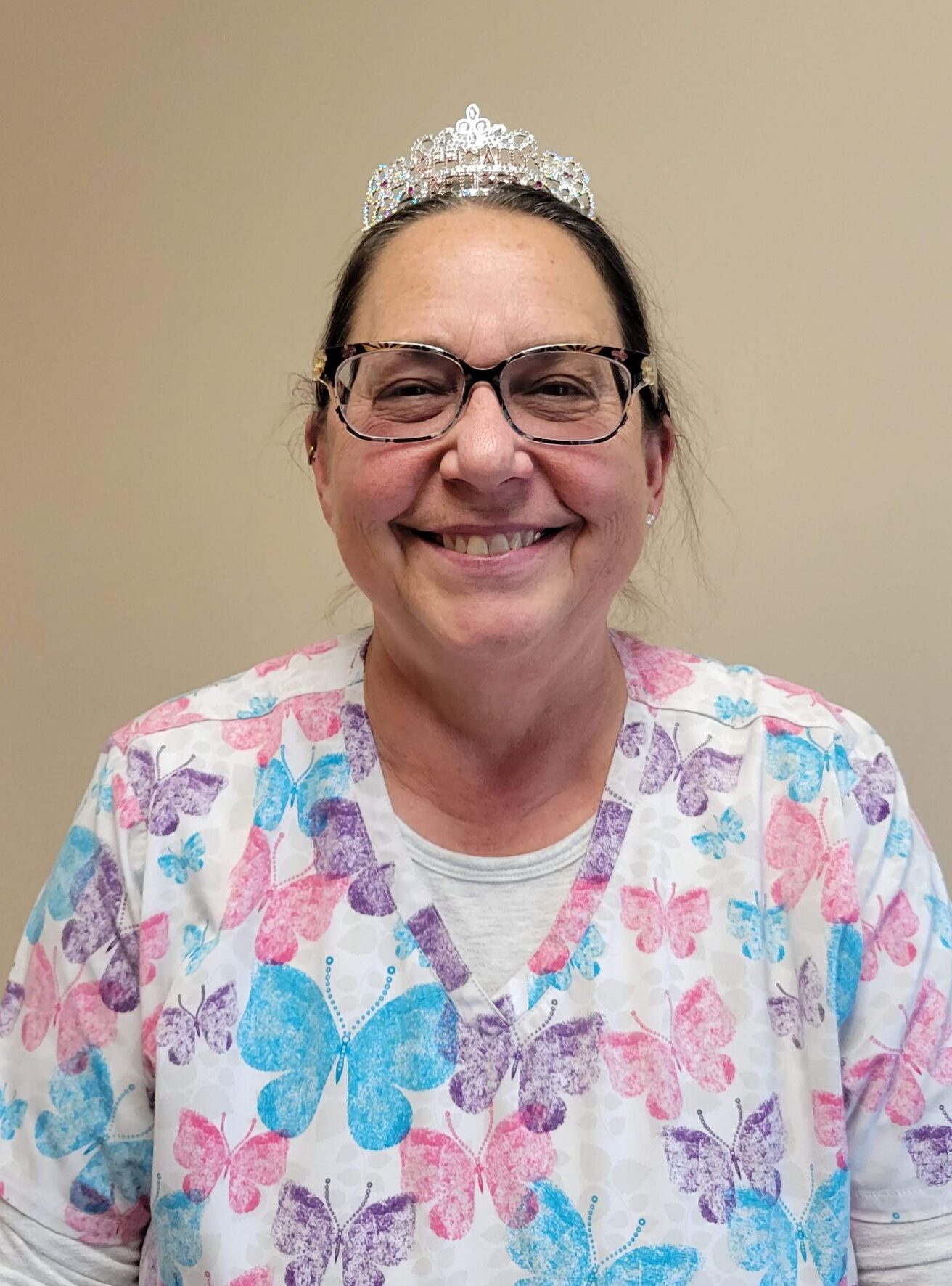 Prior to her career in nursing, Luann worked various jobs in the healthcare field such as pharmacy tech, house parent for mentally and physically handicapped children, and assisting adult cerebral palsy clients transition to living on their own through the United Cerebral Palsy Foundation.  Eventually Luann returned to school, earning her nursing diploma from St Luke’s School of Nursing in 1991.  A couple decades later she once again picked up the books and earned her Bachelors in Nursing degree from DeVry University / Chamberlain College of Nursing in 2013.   During her career she has worked in various roles including cardiac nursing, emergency and med/surg staff, case management, inpatient manager and nursing management.

Luann met her husband Bill at the Broadway Tavern in Pennsylvania on a Monday night while Bill was busy watching football.    They were married on August 1, 1977 and traveled all over different parts of the United States until returning back to Pennsylvania to welcome their first son Levi Reppert on December 29, 1985 in Fountain Hill, Pennsylvania.   As a family they moved to Lakeland Florida when Levi was 7 and welcomed their second son William (Bill) Reppert on April 25, 1994. They lived in Lakeland for 9 years and moved to Satellite Beach Florida for an additional 5 years.

In 2007 the Reppert’s moved to Princeton, Maine. Luann worked at Calais Regional Hospital as a night shift supervisor and then transitioned to the Inpatient Care Unit Manager. They loved the Maine outdoors and enjoyed all Maine had to offer like ice fishing, being outdoors and sitting around the fire with family and friends.    Maine was wonderful but Luann and Bill missed Satellite Beach. Levi stayed in Maine in the family home while Luann and both the Bill’s moved back to Florida.

In 2017 Luann and Bill found out they were going to be grandparents! Levi and his wife Jamie were expecting a baby girl.  Naturally, the soon to be grandparents desired to be back in Maine close to their family.  In 2018 they bought a house in Baileyville where they still reside.

Luann and Bill have 2 dogs Snoop and Nadja, 1 cat Edna and Ricky the tortoise. They now have 4 grandchildren Cameron, Faith, Elaine and Ada.   Luann enjoys baking, canning, fishing, hunting, BBQ’s, the beach, backyard fires and anything outdoors.   She will surely keep herself busy in retirement and looks forward to seeing her family more and enjoying her grandbabies.  One thing Luann hates to do is clean, so Bill plans on teaching her a few new tricks so he can now transition some household chores her way.  However, Luann says why mess with perfection when he’s already doing such a great job!