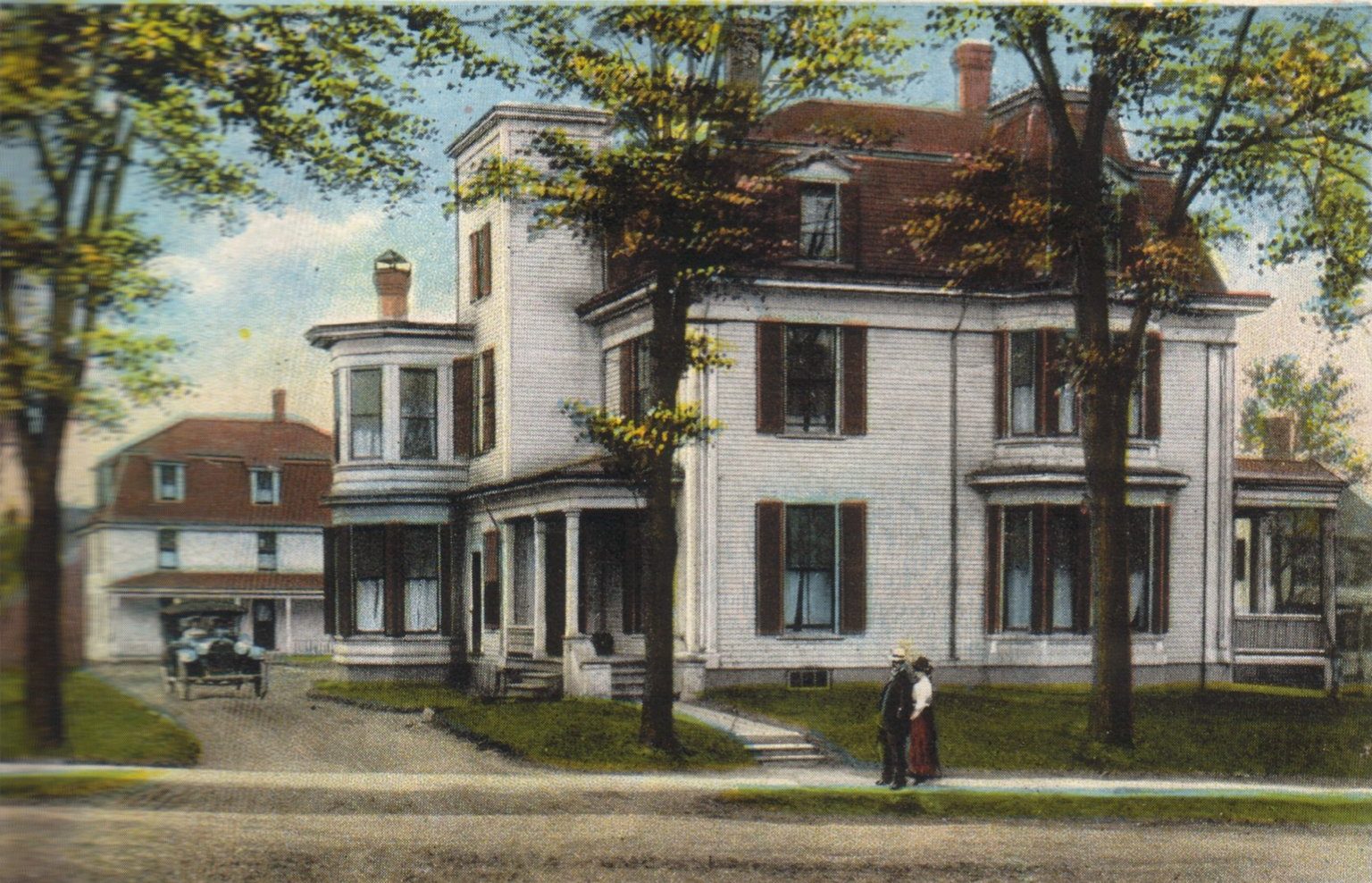 Calais Hospital was incorporated as a for-profit organization in January of 1917.  It was located in Calais on Church Street, next to the City Building.  It functioned as a general hospital for the next 21 years under the direction of Dr. Walter N. Miner.  In 1938, a group of interested citizens headed a monetary drive that made possible the purchase of the institution, which was incorporated, as a non-profit general hospital on October 19, 1938.

The Hospital continued to serve the needs of the community but as time passed it became obvious that the building was becoming unsafe for the care of patients.  The corner stone for the existing building on Franklin Street was laid in 1954.  At that time the name was changed to Calais Community Hospital (CCH) to reflect the institution’s service area of Northeastern Washington County.  The new 44-bed hospital opened on January 16, 1956 with the transfer of 16 patients. 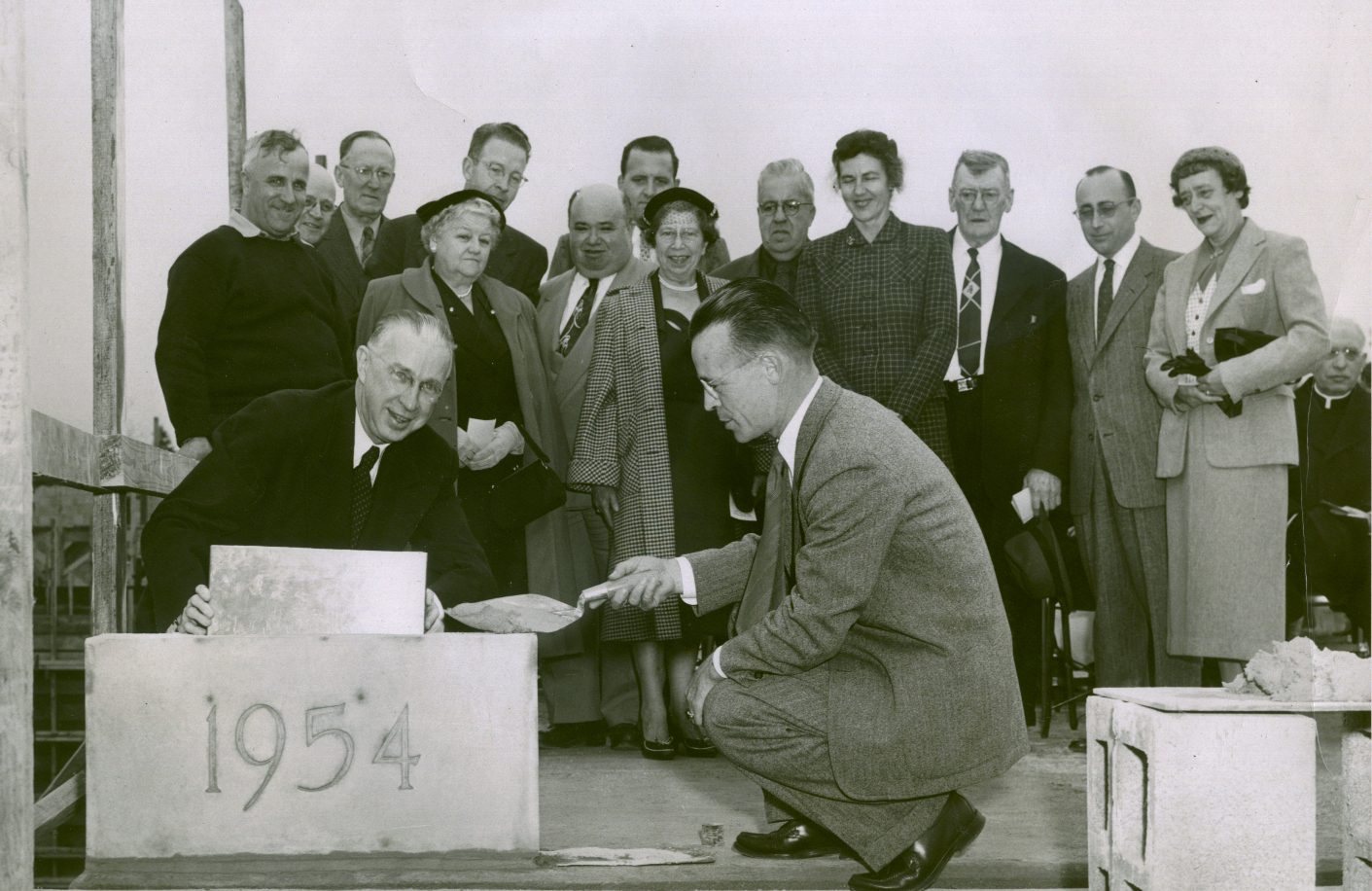 In 1962, it was decided to add a 30-bed Extended Care Facility to relieve overcrowding caused by an increased patient load.  This expansion also included the addition of departments of physical and occupational therapy and pharmacy.  The departments of radiology, laboratory and emergency were enlarged as well as renovations to various offices.  This project was completed in January of 1968.

A new administrative wing at Calais Community Hospital was dedicated on September 21, 1975.  This housed administrative and business offices, the boardroom, a lobby and reception area and two classrooms.  The most recent expansion and renovation to CCH began in July of 1977 and was completed in November 1978.  This work created the intensive care unit, enlarged and added bathrooms to the oldest patient rooms, and expanded the operating rooms, physician lounge, medical library, central supply, and the pharmacy.

With the influx of managed care practices and a shift to providing patient care on an outpatient basis whenever possible and shorter inpatient stays, by the late 1980s it became evident that the Hospital was not utilizing the 77 acute care beds for which it was licensed.  Outpatient services were expanding and required more space.  In 1990 bed capacity was reduced to 49 and space was shifted to accommodate other services.

With the designation of Critical Access Hospital in January 2001, CCH was licensed for 15 acute care beds and 4 swing beds plus an eight-bed skilled nursing facility.  In 2003 the skilled nursing beds were converted to six swing beds on the acute floor, known as Hall Wing.

Like most rural hospitals of the time, Calais Community’s utilization numbers continued to rise for outpatient, emergency and diagnostic care.  With the growing number of patients and visitors to CCH the facility was stretched to capacity and the design of the facility made giving care in the 21st century challenging.  With the cost millions less to build an entirely new facility than to renovate the Board embarked on a years long planning process for a new facility.  The “It All Comes Back to You” Capital Campaign for the building generated much community support and interest in the project.  Groundwork began in June of 2005, the first piece of steel was set in September and the building was complete in June 2006.  The new 25-bed facility opened on July 20, 2006 with the transfer of six patients. 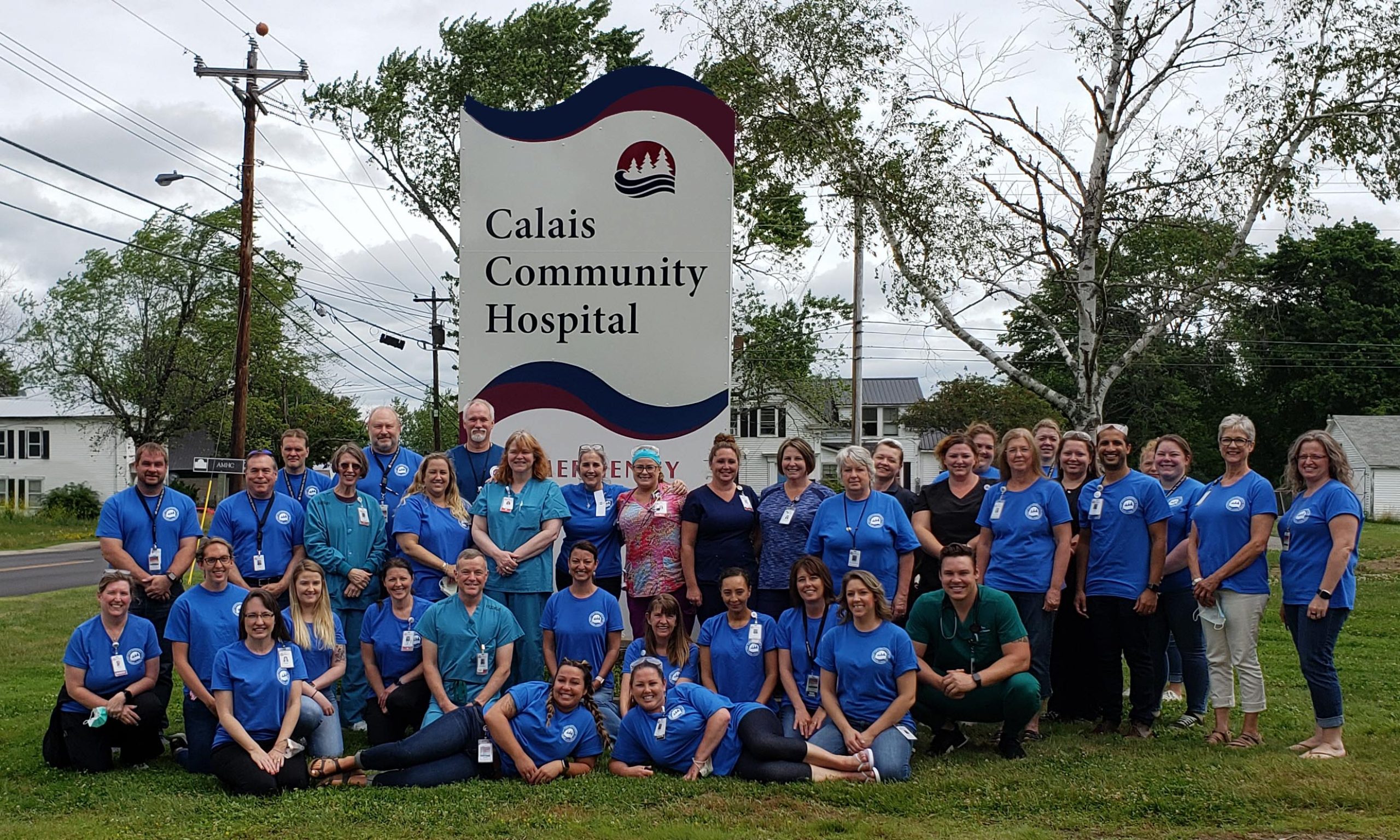 CCH is a 25 bed critical access hospital for acute care and swing bed patients with a 24-hour physician staffed emergency department.  It continues to serve Northeastern Washington County with an approximate population of 14,000 from Topsfield to the North, Wesley to the West and Eastport to the south.  CCH is the largest employer in Calais, employing more than 200 people.  The hospital is licensed by the State of Maine.

At Calais Community Hospital, our mission is to improve the health of the people in the Sunrise County by being as passionate, determined and resilient as those we serve and by balancing exceptional service, financial integrity, current technology, staff satisfaction and collaborative community involvement.

We live by these values: