At a special meeting of the Calais Community Hospital (CCH) Board of Trustees, proposed changes to the organization’s by-laws were approved.   Twenty of the thirty-seven voting members were present for the vote.

The most prominent and substantial modification was the addition of term limits for the Board of Directors.   Prior to this change there were no term limits.  With this update, Directors may serve for three consecutive three year terms, then, must have at least one year off as a Director before being eligible to serve again.  The new term limits will be staggered in to ensure the entire Board of Directors is not stepping down at once.    “The new term limits will allow enough time for people to learn the organization, be connected and be able to make meaningful contribution,” stated Board Chair Ron McAlpine.  “But not so long that we don’t have the opportunity for new people to join at the Director level.”

These changes bring the organization more current and in line with the Maine Non-Profit Corporation Act: Title 13-B.   A national study by the American Hospital Association on health care governance showed how hospitals are rising to meet tomorrow’s challenges through redefining roles, responsibilities and board structures according to AHA President and CEO Rick Pollack.   Coincidentally, increasing the number of boards with term limits was listed as an opportunity for improvement.    The CCH Board of Directors and Trustees is working diligently to be as current as possible with the changes in healthcare.

Grow Your Own - Take Two! 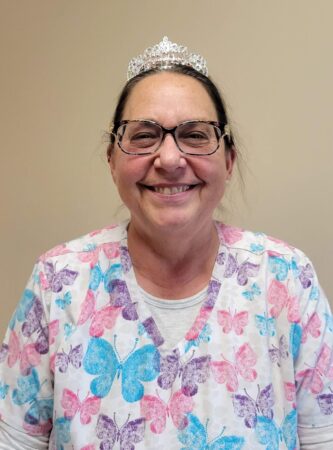 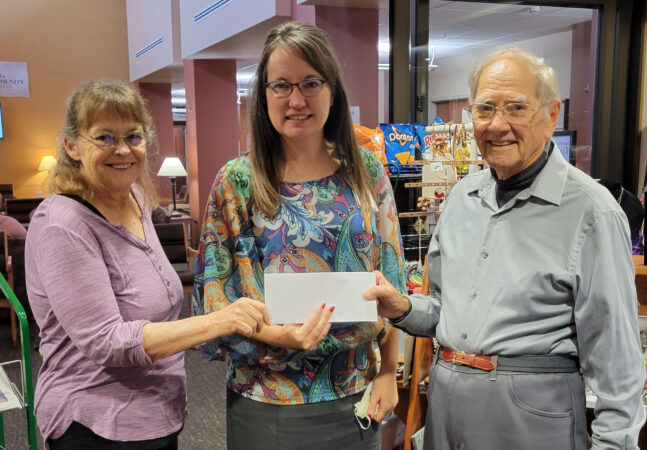 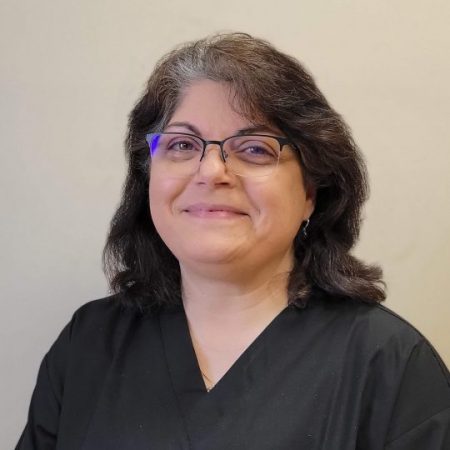 Stepping Out to Enjoy Spring? 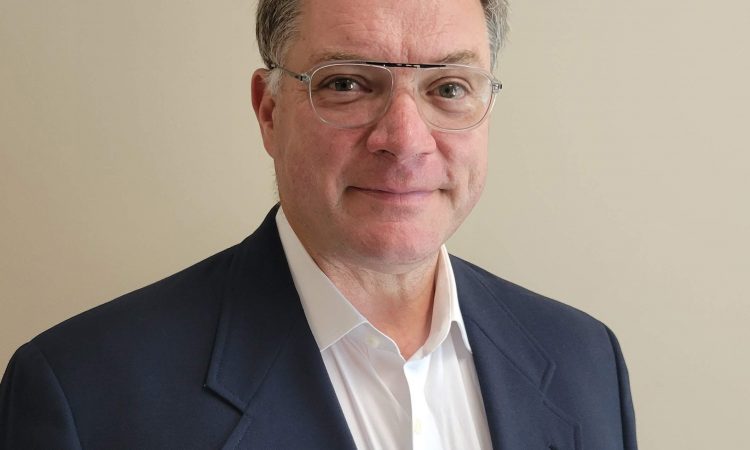